There are a number of factors which can aggravate and lead to the development of this health issues. The major causes of the formation of ulcers are as follows:
Bacteria
An overgrowth of Helicobacter pylori bacterium is the main reason of ulcer formation. This bacterium is an infection, caused due to the intake of cigarette smoke or harsh and strong medications. It can survive as well as grown inside the stomach and intestine. It attacks these organs and causes ulcers to form.
Medications
The constant intake of certain strong as well as harsh medicines, such as aspirin, cortisone etc. could lead to formation of ulcers. These medicines cause injury to the mucosal lining of the stomach, and cause internal bleeding.
Unhealthy lifestyle
Your lifestyle could be one of the biggest factors that could lead to ulcers. Intake of harmful substances such as like alcohol, cigarette smoke and drugs weaken the lining of the stomach, as well as the immunity system.
Excess stomach acid
Bacteria within the stomach causes the protective coating of the stomach and upper intestine to weaken. Thus when stomach acid is produced, it breaks through the lining of the stomach and causes ulcers to form.
Stress
Stress is a rare cause of ulcers, nevertheless excess emotional, physical or mental stress to one’s mind and body can lead to the formation of ulcers. 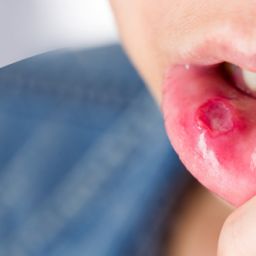 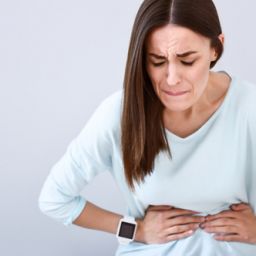 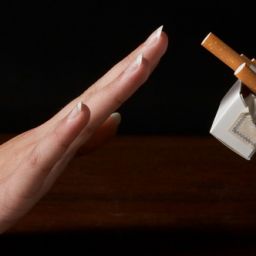 People who can get affected by Ulcers