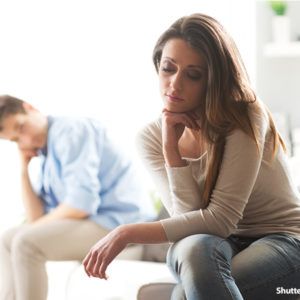 Menopause is unavoidable; every  woman is bound to face it at a certain point of time in her life. Majority of women experience the symptoms of menopause while they are still menstruating, and are in their late 40’s or their early 50’s. This process is known as perimenopause. It generally begins around two to ten years before the actual onset of menopause.
During perimenopause, the severity and frequency of the symptoms can vary from women to woman. Also, approximately 25 per cent of women may not experience any symptoms during the time, leading up to menopause.
The hormone fluctuations that occur, which actually help body prepare itself for the onset of menopause, cause the perimenopause symptoms. Finally, after years of persistent and bothersome symptoms, most women tend to reach their menopause, approximately around the age of 51.
During perimenopause, the ovaries get less and less active. This inn turn causes estrogen and progesterone levels to fall, which results in an hormonal imbalance in the body.
When the menopause symptoms begin to appear, many women may not realize that they are in their perimenopause. Therefore, if your menopause symptoms have started, it is probably a good idea to talk to your doctor, to learn more about the stages of menopause and to understand how one can effectively deal with the bothersome and persistent symptoms. 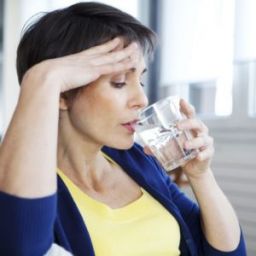 What are the causes for Menopauses? 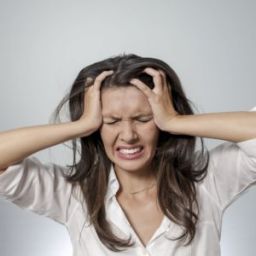