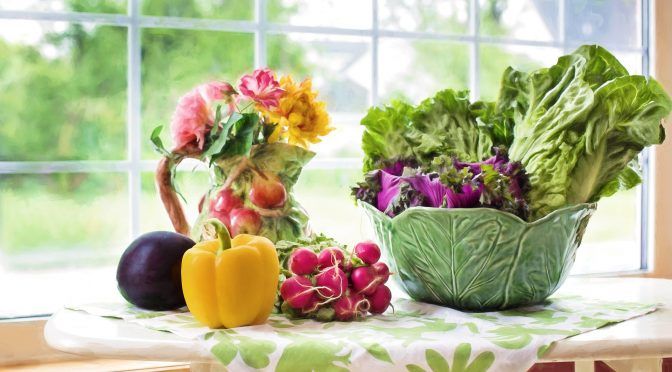 Menopause refers to the ceasing of a woman’s menstruation cycle and marks the end of her reproductive period. This is a natural process which every woman undergoes during a particular point in her life and usually, takes place between the age period of 40 – 50. However, in some cases, some women may also experience an ‘early’ menopause, which is known as ‘premature menopause’. 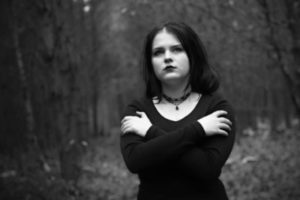 There are several unwanted symptoms women are forced to experience as they go through this natural process. They are as follows:

However, it is important to note that not all women will face the same symptoms. The symptoms, as well as their severity, may differ from woman to woman.

Ideally, the right age for a woman to begin her menopause is when she has attained the age of 40. However, today there are a number of women who are experiencing it well before the age of 40.

According to the Obstetrics and Gynecology Clinic of North American Journal, a ‘late’ or normal menopause may ensure several health benefits. They are as follows:

In short, the older a woman is when she experiences her menopause, the better! But an ‘early’ occurrence may increase one’s risk of suffering from the above-mentioned health risks.

Researchers at the University of Massachusetts Amherst and the Havard T.H. Chan School of Public Health have claimed that consuming more vegetables protein-based foods may help delay menopause.

A new study claimed that women who consumed 6.5 % (2000 calories or 3-4 servings) of plant-based protein daily, lowered their risk of early occurrence by a whopping 16 %.

Researchers from the Brigham and Woman’s Hospital, Harvard Medical School and the University of Massachusetts claimed that including more calcium and vitamin D rich foods into one’s diet, can effectively delay the process.

“We found that vitamin D from food sources, such as fortified dairy and fatty fish, was associated with a 17% lower risk of early menopause,” says researcher Alexandra Purdue-Smithe.

Well, now that you know that this natural process can be delayed, it’s time to wake up and protect yourself from the deadly health risks of early occurrence. Since diet is the key to a delayed and normal menopause, ensure you include these food supplements into your daily diet. 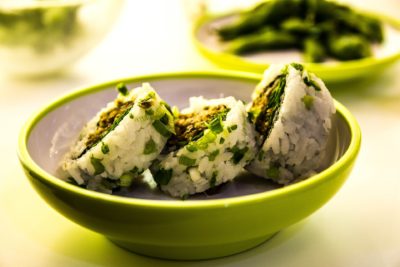 Calcium can be consumed in the form of dairy products such as milk, cheese, yogurt, or curd. If you are lactose intolerant or are unable to consume dairy products, opt for calcium-rich vegetables such as spinach and broccoli.

Vitamin D, also known as the ‘sunshine vitamin’ can be found in a variety of foods such as mushrooms, eggs, soy, cheese, oranges, and fish.

While diet may be the key factor to good health and a delayed menopause, an unhealthy lifestyle can hamper your efforts. Here is a list of lifestyle factors which could contribute to an early occurrence.

Now all you need to is follow a healthy diet and a healthy lifestyle and you will surely experience the health benefits of a delayed menopause.