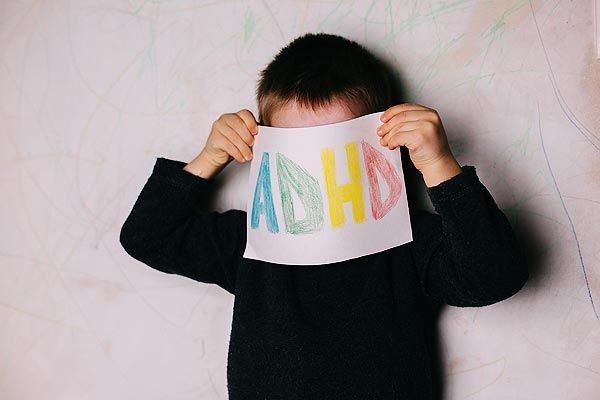 Hyperactivity, known as ADHD, is a common medical behavioural disorder, found amongst schoolchildren. It disturbs the normal functioning of the child’s brain and negatively affects their social and academic abilities. Though most kids are often difficult to handle, if you’re child’s behaviour is causing a problem in the classroom or at home, for others and for you, it is likely they could be suffering from ADHD.
Causes: