Foods to Avoid and Eat to Control Migraine

Migraine is severe and reoccurring headache that can last for either few hours or a few days. It usually affects one side of the head and people in the age group of 15 to 55. Some people who get migraine attacks also suffer from stress and allergies.
Some of the main causes of migraine include hormonal changes, medications, alcohol and food. However, studies have shown that majority of people suffering from migraine say food triggers their migraine. 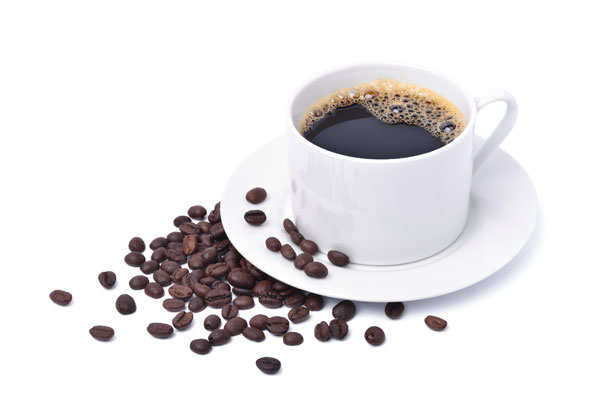 Many people who suffer from migraine attacks consume tea, coffee and other caffeinated drinks because they help. If consumed in moderation, caffeine probably won’t affect. But people who consume too much tend to build up a tolerance so much so that caffeine withdrawal can lead to migraine. So, try to keep your caffeine intake regular and gradually reduce it.

Alcohol can cause dehydration, which contributes to headache. Red wine and beer also triggers in around 25% of people who get migraine attacks. So, if you drink regularly, limit yourself to maximum of 2 normal-size drinks. 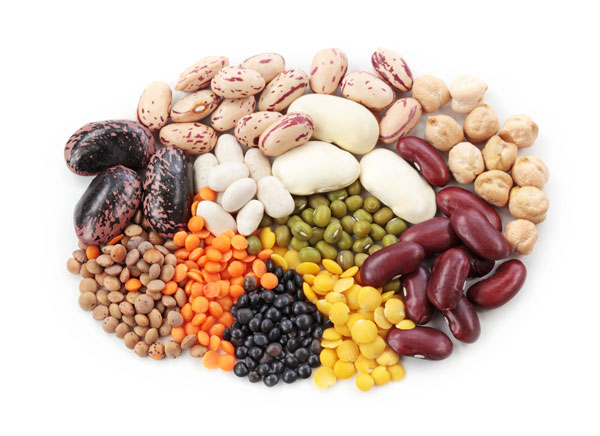 All beans are potential triggers for migraine attack. The tannin in beans is said to be the cause.

Some studies have shown that foods containing monosodium glutamate (MSG), such as soya sauce, seasoned salt and other food additives, are also the culprits for migraines. 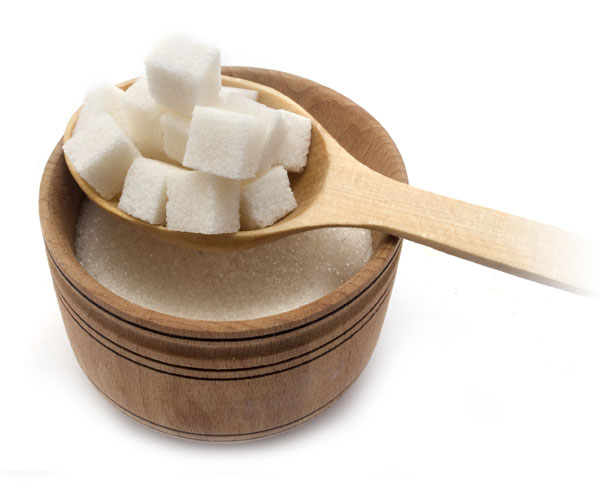 Most processed foods available in the market today contain artificial sweeteners. Though they are recommended as alternatives for those with diabetes, these sweeteners can cause migraines.

It is considered as the second-most common trigger for migraines. Chocolate and chocolate beverages contain caffeine that triggers headache in some people. 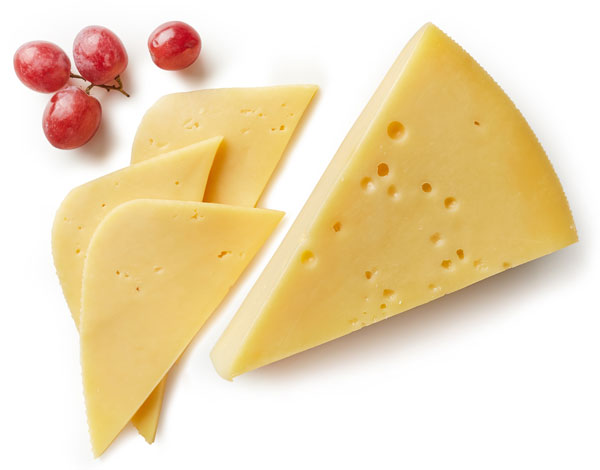 The tyramine found in ripened cheese such as parmesan, feta and blue cheese, is thought to be the reason for migraine attack. Tyramine forms when a food’s aging causes breakdown of proteins. The longer the cheese has ripened or aged, the higher is the content of tyramine.

Just like cheese, pickles and fermented foods can cause migraine. So, anything that has been pickled such as olives, vegetables, pepper and beets must be avoided. 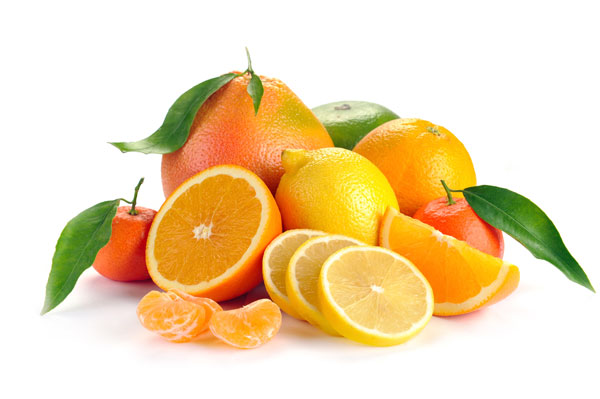 The combination of tyramine and histamine found in citrus fruits are thought to be migraine triggers. If you have migraine but love citrus fruits, consume no more than 1/2 cup daily.

The yeast on the pizza crust can be a migraine trigger for many people.

Bacon, sausage, hot dogs, salami, pepperoni and ham contain nitrites to preserve the colour and flavour of the food. These nitrites can trigger migraine in some people.

Cooked green vegetables, such as broccoli, spinach, Swiss chard, or collards and orange vegetables like carrots or sweet potatoes are pain-safe foods. 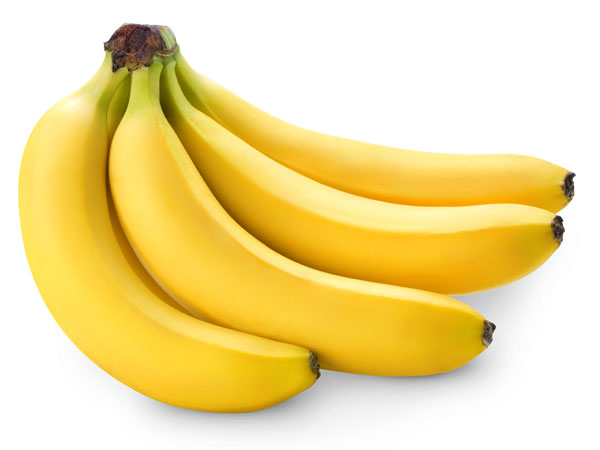 Rich in magnesium, bananas relax you blood vessels and relieve you of headache.

Known as heart-healthy, fatty fish such as salmon and mackerel, are rich sources of omega-3 fats. Consuming these fish will reduce the frequency and severity of migraine attacks. 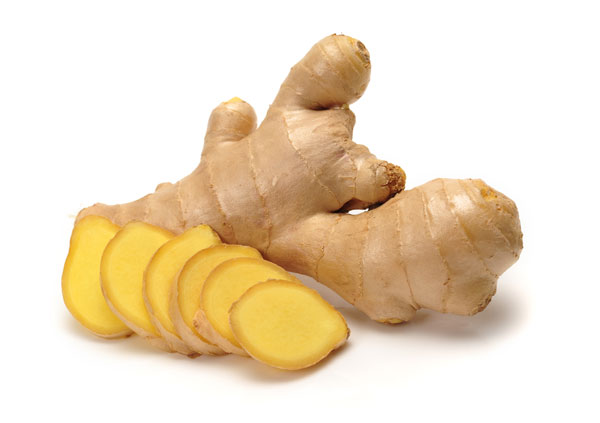 Ginger helps relieve nausea, which often comes along with migraine attack. It contains some potent compounds that fight migraine by blocking inflammatory substances. When a migraine attack strikes, mix a few spoons of powdered ginger in water and drink it in every few hours.

Cherries, cranberries and pears work well when you get a migraine attack. 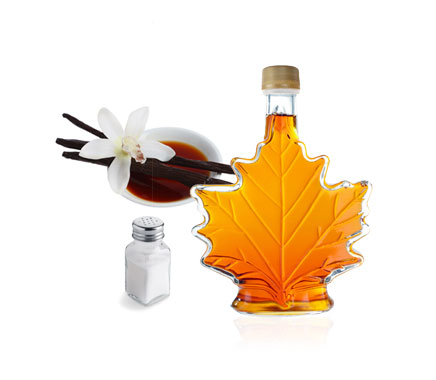 This is a great food for those suffering from frequent migraine attack. Just toast the bread and apply butter. This will surely provide relief from pain. 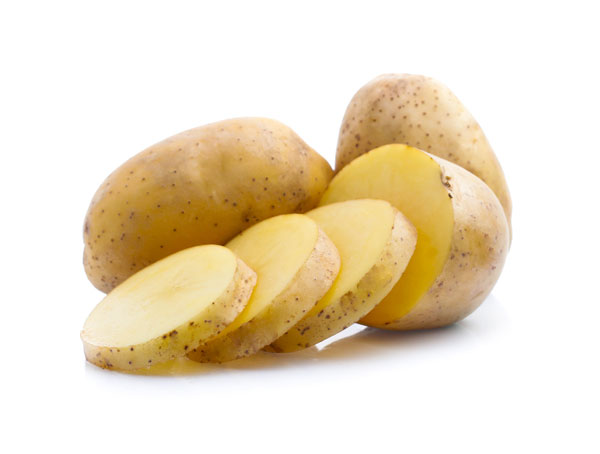 Eat potatoes with their skin because it is loaded with potassium – potassium deficiencies are common in migraine patients. Potatoes can restore electrolyte balance, especially after a night of excess drinking. Potatoes relieve nausea, headache and help you recover fast.

Low levels of calcium in the body can result in migraines. So, make sure to consume Greek yogurt daily. It boosts calcium in your body and if you top it up with berries, it makes for an ideal breakfast option! 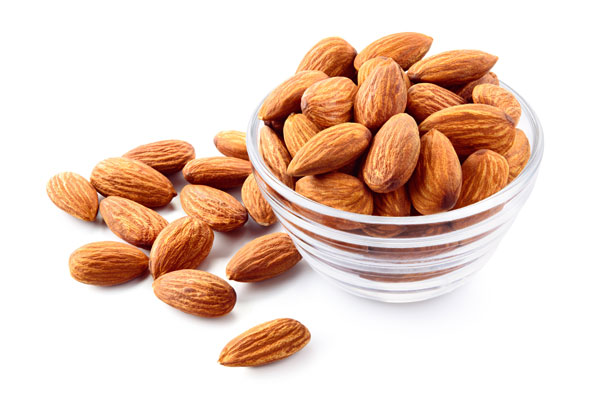 The amino acid found in almonds releases serotonin, which is good for brain’s health. Although some might be allergic to nuts, almonds are often recommended for headaches. Next time if you feel that migraine attack is hitting on you, chew a handful of almonds.