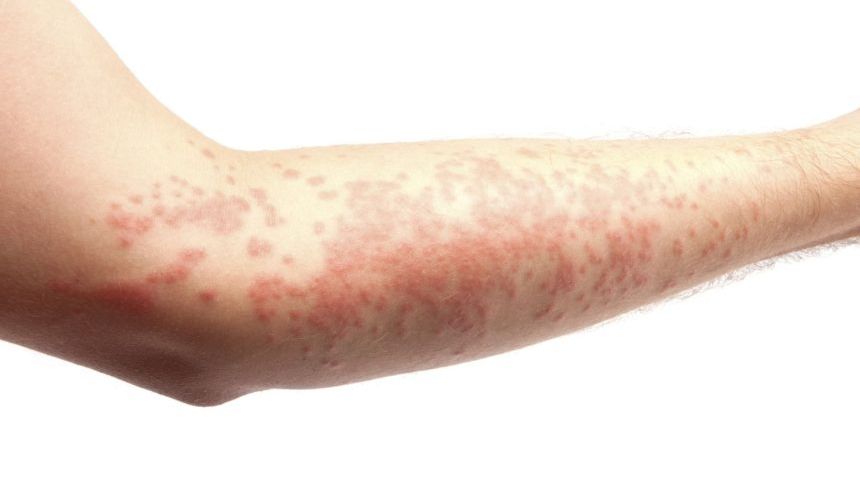 Lichen planus is an autoimmune disease, caused mainly due to abnormalities in one’s immunity system. It causes flat-topped lumps to appear on the skin, which are often itchy and can also result in the discolouration of skin. Our approach helps stabilize and strengthen the immunity system, as well as treats the disorder by preventing the lumps from appearing on the skin.
00