Hyperactivity, generally known as ADHD (attention deficit hyperactivity disorder), is a common medical behavioural disorder, generally found amongst school going children, which disturbs the normal functioning of the child’s brain and negatively affects their social and academic abilities. Though most young children are often difficult to handle, if you’re child’s behaviour is causing a problem in the classroom or at home, for others as well as for you, it is likely they could be suffering from a hyperactivity behavioural disorder. A child is most likely to inherit ADHD if they have a parent or relative who has suffered from the same problem.
Hyperactivity could be caused due to the intake of an improper diet, lack of physical activity, lack of attention from parents or a hostile environment at home. The symptoms include inattentiveness, impulsiveness and constant hyperactive behaviour, among many others. Though it is not common for young children to normally be very energetic and sometimes hyper, if a child is suffering from hyperactivity, the symptoms will prolong and only worsen over time. However, with proper treatment and parental love and care, these children could be taught to effectively manage and overcome their symptoms, and lead happy lives. 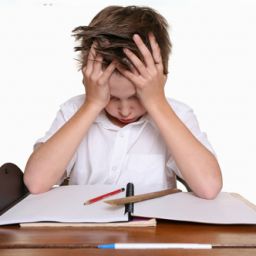 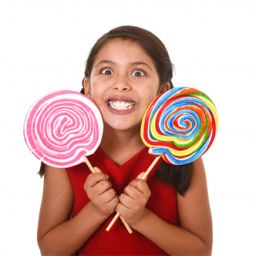 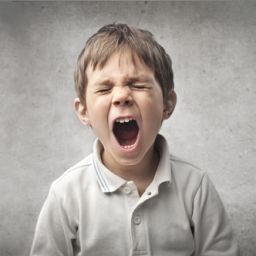 People who can get affected by hyperactivity